CGB was incorporated in Malaysia, under the COMPANIES ACT 1965, on 11 January 2001 as a private limited company to facilitate the restructuring exercise of S&P Food Industries (M) Bhd. It subsequently became a public limited company on 9 March 2001 and assumed its present name.

On 24 October 2001, CGB was listed on the Second Board of Bursa Malaysia Securities Berhad, and it successfully transferred to the Bursa Main Board on 11 December 2006. 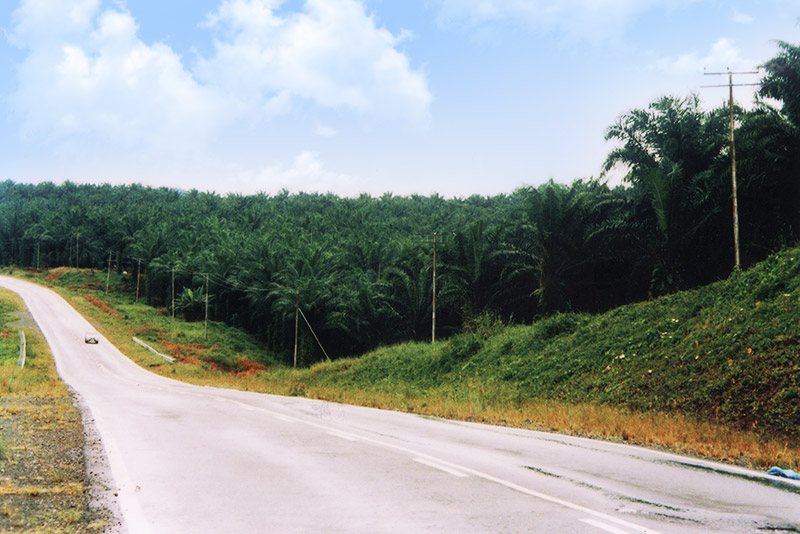 CGB is proud to contribute to a sustainable growth within the Malaysian palm oil industry and maintain a strong environmental profile. We recycle our production residuals, both solid wastes and the Palm Oil Mill Effluent POME), to produce electricity.

A subsidiary company operates a biogas power plant that generates electricity by capturing the methane gas from POME and utilising the gas as fuel.

CGB made it to the top-100 companies listed by OSK Research Sdn Bhd in its “TOP MALAYSIAN SMALL CAP COMPANIES” (100 Hidden Jewels) handbook published in 2008.

As a responsible corporate citizen, CGB helps bring education to rural children living in remote areas by providing an education resource centre and student hostels. We have also built a mosque for the local community. 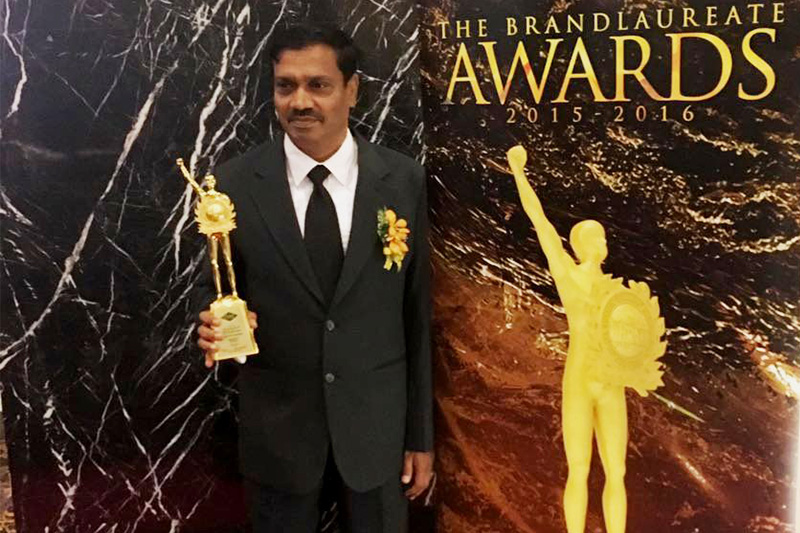 UM to have Parkinson Centre